Sire search on the Dutch-Flemish scale

What is NVI and gNVI?

The NVI is the total merit index that is used in the Netherlands and Flanders for ranking bulls according to the national breeding goal. It includes production traits and functional traits, as longevity, health and type (udder and feet & legs). Traits in NVI have been given weight in such a way that a desired gain per trait is achieved. Since April 2018 claw health and saved feed costs are included in the NVI.

What are the benefits of using NVI?

Using NVI in your breeding program will lead to:

How to understand NVI?

Who is responsible for estimation and publication of breeding values?

CRV is computing genomic breeding values on a weekly basis, for more than 60 traits. In addition to the traits included into gNVI, CRV has developed genomic evaluation for urea, lactose yield, hoof health, ketosis, calf survival, feed efficiency, and automatic milking traits (Robot efficiency + Robot milking interval + Habituation of heifers). The Animal Evaluation Unit (AEU) from CRV Cooperative is responsible for the publication of breeding values for sires in the Netherlands and Flanders, in close collaboration with an advisory committee that consists of member farmers, people from universities and industry representatives. The estimation of breeding values is based on data collected from cows in the Netherlands and in Flanders.

Where do you search for the NVI of a specific sire?

You can search CRV sire database for information on breeding values by providing a (partial) name, bull code or valid ID number on CRV official website.

You can find toplists (breeding values) for Holstein Black and White as well as for Holstein Red and White bulls on: https://www.cooperatie-crv.nl/english/cooperation-crv-breeding-values/

Where do you find more information on Dutch proof? 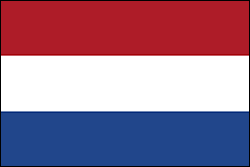 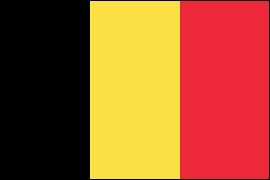 The NVI is composed of breeding values for 8 groups of traits with their respective weights: 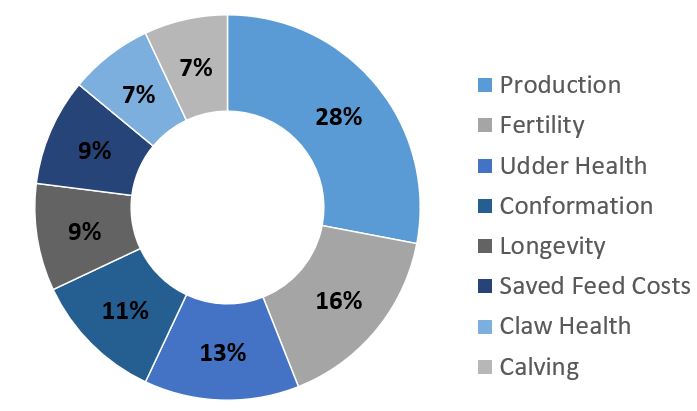 Publication of the breeding values takes place on the following dates: