Małopolskie Centrum Biotechniki Sp. z o. o. w Krasnem (MCB Krasne) has a long and wide experience in the field of cattle, pig and bee breeding and inseminations. MCB Krasne is located in the South part of Poland. Its mission is to provide to breeders of this mountain area the most suitable genetics.

Since 2012, MCB Krasne, as well as WCHiRZ Poznan and MCHiRZ Lowicz are contributing with bull genotypes to the EuroGenomics Reference Population, and since 2022 MCB Krasne is also representing SHiUZ Bydgoszcz (with whom a partner agreement has been in place before 2022). 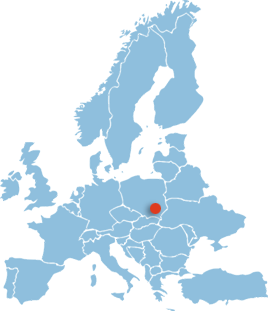 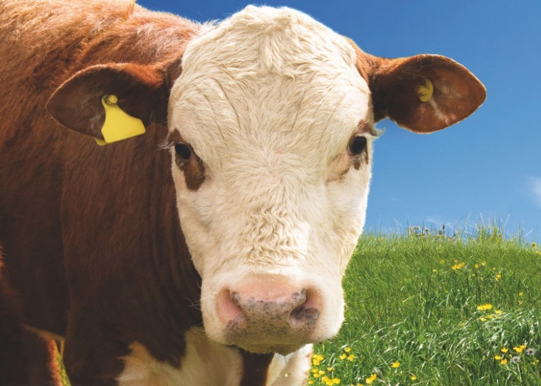 MCB Krasne strongly believes in international collaboration. Selection in Red and White breed is made in close partnership with EVOLUTION, in the framework of the XY Creation Red and White breeding program. As far as the Simental breeding program is concerned, MCB Krasne is also collaborating since 1997 with BVN Neustadt a.d. Aisch, a German AI organization located in Bavaria.